This is one of those magical moments in theatre where every single element comes together so that one emerges from the venue deeply changed.

One of the most unforgettable cultural events of 2019

The production’s creative team is led by acclaimed director Tim Albery, who devised the show’s original concept. The award winning Michael Levine, one of Canada’s most internationally lauded theatre and opera designers, sets the scene and provides the vision for Eisler’s world. Lending his voice to the story is operatic powerhouse Russell Braun accompanied by Juno Award-winning pianist Serouj Kradjian. Braun, known for his luminous voice, is a familiar face in opera houses around the world for his melodic and compelling portrayals of many of the great operatic roles including Don Giovanni, Eugene Onegin and Werther. Canadian pianist and composer Kradjian has established himself as a versatile, groundbreaking artist with a “fiery temperament and elegant sound…with technique to burn” (Frankfurter Allgemeine)

This is a one act performance with no intermission. The performance is roughly 70 minutes in length. 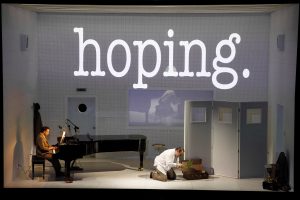 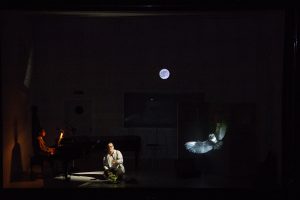 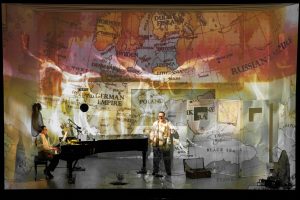 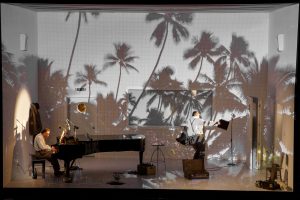 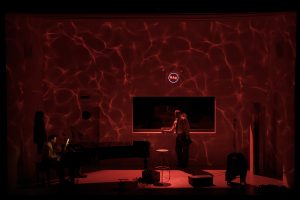 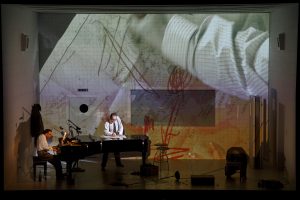 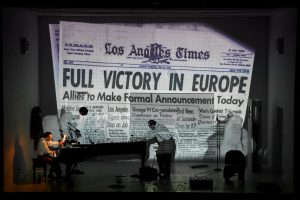 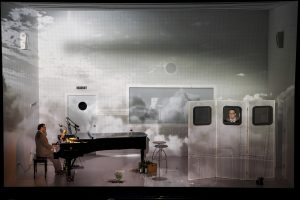 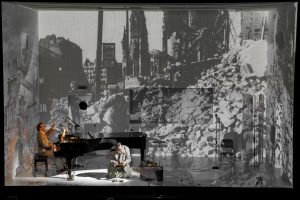 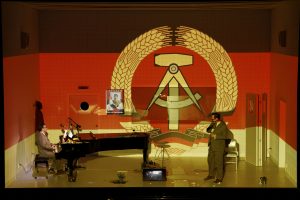 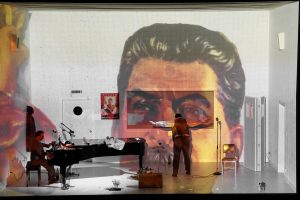 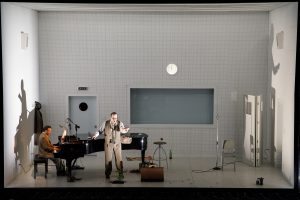