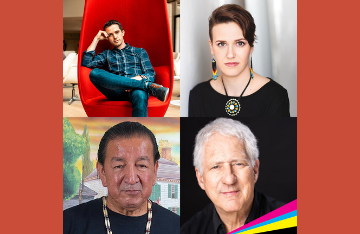 This event has already occurred.

Hosted by Arts Etobicoke in partnership with Soundstreams.

We want to know: what role do the arts play in uncovering and highlighting Indigenous experience? Can they help in providing insight into shared history? We believe the arts play a crucial role, but we want to hear from you.

Once you sign up, we’ll be sending out a link to join us on Zoom before the date. Please make sure to have Zoom downloaded.

This program is dedicated to the hundreds of Indigenous children whose graves were recently discovered at former residential schools in British Colombia and Saskatchewan, and countless others that remain missing or undocumented.

From the 1830s until 1997, more than 150,000 Indigenous children were forcibly removed from their families and sent to residential schools as part of a systematic attempt by the Canadian government to “remove the Indian from the child.” Many never returned to their home communities.

In 2008, the Truth and Reconciliation Commission concluded that at least 4,100 children died at these institutions, and it is likely that number is much higher. 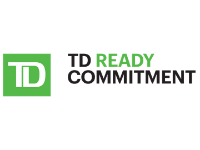