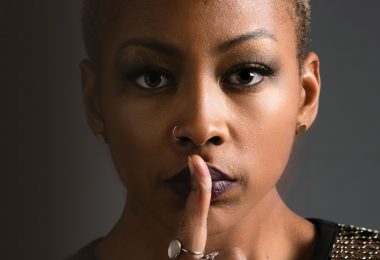 Secrets April 23 & 24, 2020 Drake Underground 1150 Queen St W.
“Like an elemental force of nature...her feel for new music is profound...but her real brilliance is in the way she listens and creates.” —Seen and Heard International, on soprano Claron McFadden

Please note that this show was cancelled due to COVID-19.

A brilliant Belgian trio made up of brass, chromatic accordion, and cello, traverses classical, jazz, and soul, with Grammy-nominated vocalist Claron McFadden. Video projections onstage at Drake Underground will reveal the full emotional range of anonymous secrets, including those of Toronto residents, crowd-sourced before the show from around the city. 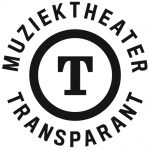