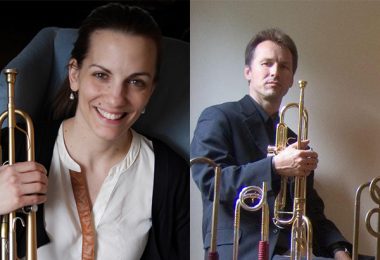 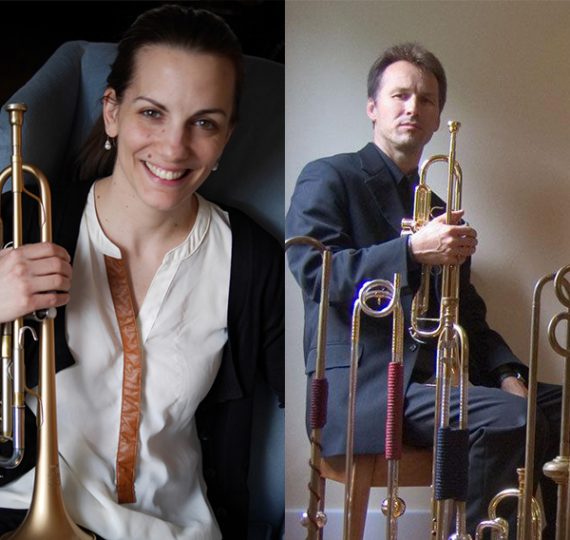 Answer the trumpets’ call! Join us to explore the most ceremonial of brass instruments.

In ceremony and celebration, the trumpet has rung out. From royal courts to battlefields, from parades to dance floors, it sets the right tone, showing the power of musical expression to mark an occasion.

In this intimate evening of free performance and discussion, two leading trumpet players will get to the root of two brass perspectives. Norman Engel demonstrates the music and history of the baroque trumpet, while Rebecca Hennessy demonstrates the trumpet’s evolution through musical traditions of jazz, accompanied by Tom Richards on Sousaphone. Join us and learn why Encounters is another engaging way to open your ears with Soundstreams! 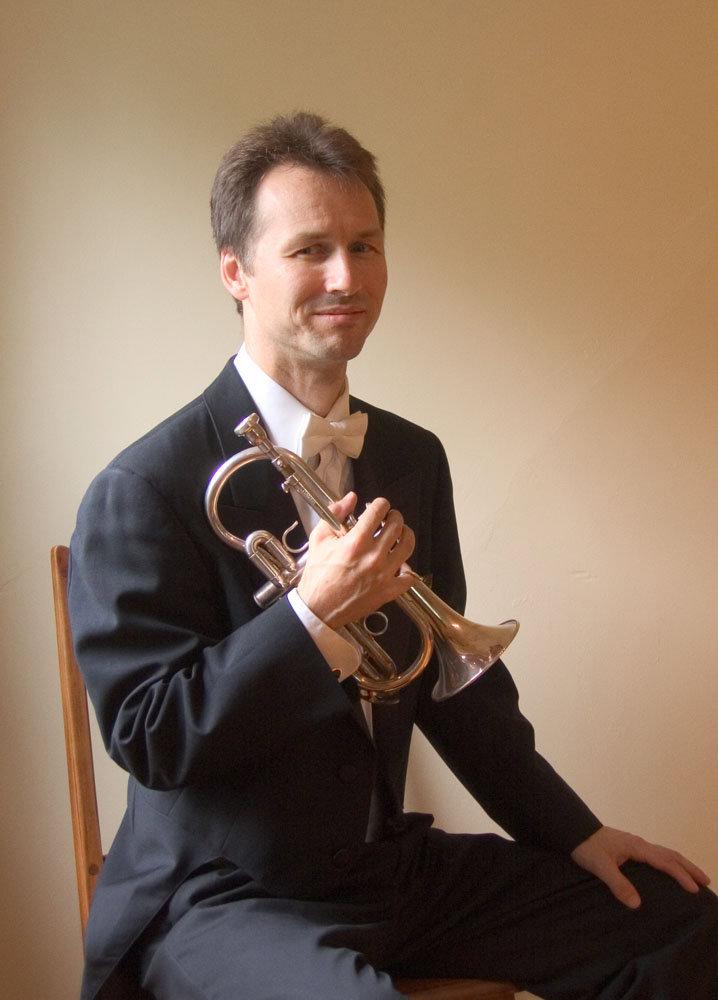 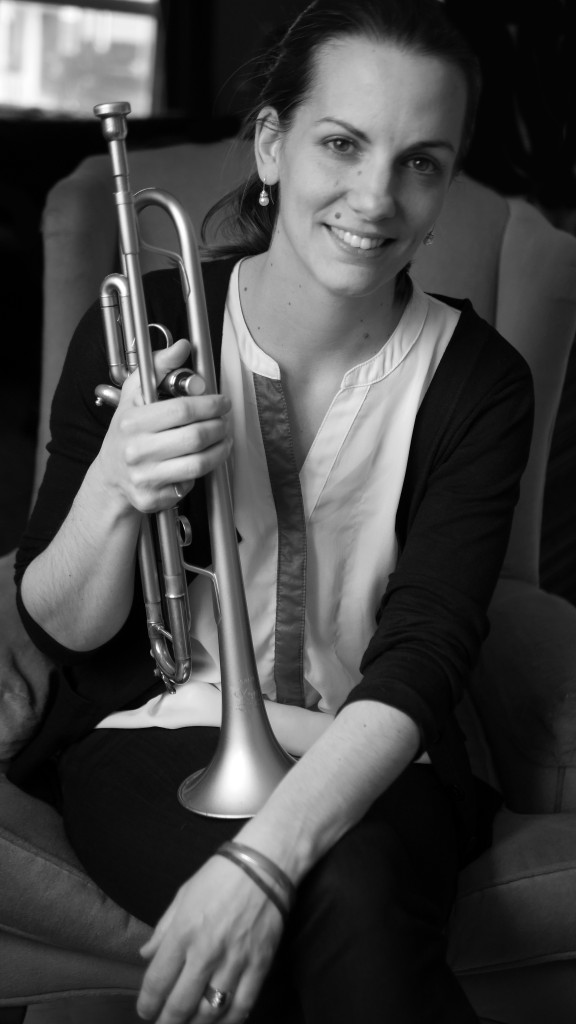