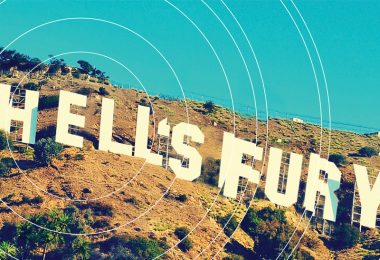 Single tickets are now available for purchase. Call 416-368-4849 or click the button to purchase online.

a must-see for anyone in Toronto.

This is one of those magical moments in theatre where every single element comes together so that one emerges form the venue deeply changed.

The June 20 performance will feature a post-show chat with performers and creative team members from the production, hosted by Soundstreams’ artistic director Lawrence Cherney.

Presented in partnership with:

Made possible with generous support from Kris Vikmanis and Denny Creighton.

This concert is presented with the generous support of Steinway & Sons.