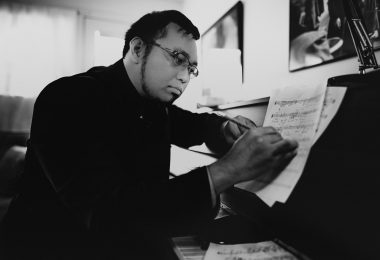 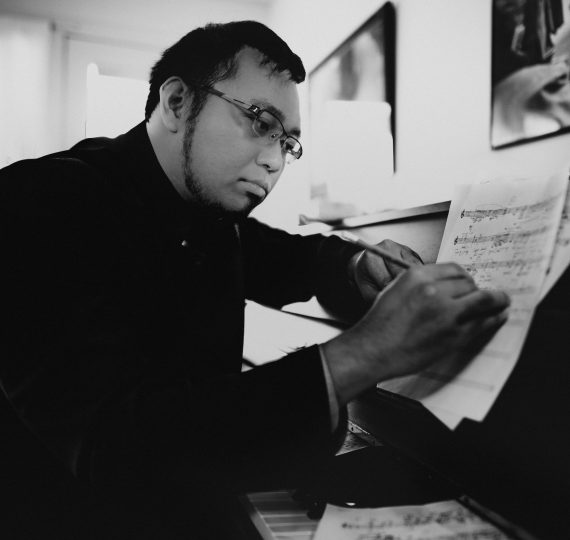 How can music reflect stories of migration and displacement?

Music is a bridge between places and cultures, a language beyond nationalities. Yet, it can also be a source of identity and history, telling our stories and reflecting our paths. How do experiences of migration inform musical creation? How can challenges of displacement and exile inspire art?

Join Soundstreams on June 3rd as we explore these themes in an evening of performance and discussion, featuring composer, Juro Kim Feliz, Soundstreams’ Artistic Director, Lawrence Cherney, and pianist Gregory Millar. Experiences of migration and exile were significant to composer Hanns Eisler, whose music and story are featured in Soundstreams’ upcoming co-production with Luminato: Hell’s Fury, the Hollywood Songbook. Pianist, Gregory Millar will perform solo material by Eisler. As a complementary perspective to the themes of exile in Eisler’s lieder, written in the 1940s, Feliz’ recent and current work explores music through the lens of present-day migration. Feliz will present an excerpt of his work, A Study on Exile, No. 4: Paagos. 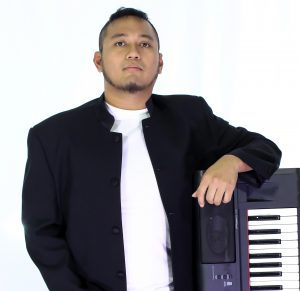 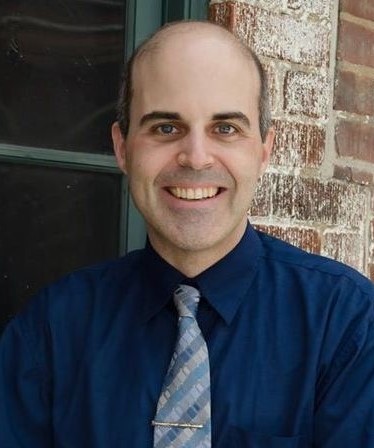 Toronto pianist Gregory Millar has led a career as a versatile soloist and chamber musician across several Canadian provinces, the Northeastern United States, and Europe.  His playing has been described as “compelling… a tour de force… devastatingly beautiful.” (The Muskokan). Millar was a guest soloist with the Kindred Spirits Orchestra as well as the Mississauga Symphony, has collaborated with violinist Jasper Wood, violist George Taylor, soprano Melanie Conly, Talisker Players, and the Venuti String Quartet, and concertizes frequently with his wife, pianist Lisa Raposa.  The Millar Piano Duo has given performances and workshops in Halifax (NS), Durham (NH), and Toronto, and has forthcoming recitals for the Music on the Hill series in Rhode Island. Millar is featured on two CDs of chamber music by composer Frank Horvat, Me to We and The Current Agenda.  He also performs alongside New York City freelance musicians on Phibbs and Phriends, a CD of music for horn ensemble and percussion by composer Milton Phibbs released this past February. 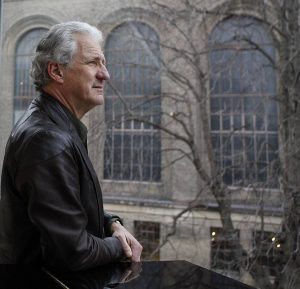 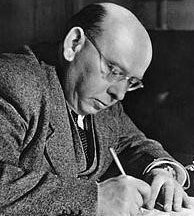 Eisler’s life was the story of exile. The brilliant Austrian, Jewish, Marxist composer fled to Hollywood in 1938, only to be deported a decade later, an early casualty of the McCarthy era. Between film scores, he wrote passionate songs of nostalgia, horror and longing, adapting lyrics by Brecht, Goethe and Shakespeare. Despite his troubles, this material established Eisler’s reputation as one of the 20th century’s great composers of German lieder.