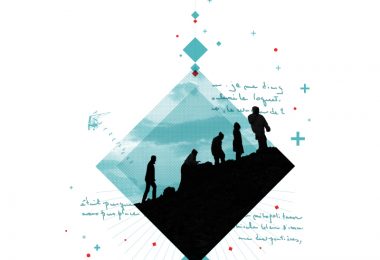 Musik für das Ende October 27 - November 4, 2017 Crow's Theatre 345 Carlaw Avenue
A ritual journey through life, through death, and beyond
“This is a gorgeous, slick and clever production.” —The Globe and Mail

DEATH, SEX AND ETERNITY preoccupied legendary Québécois composer Claude Vivier. His was a dangerous and tumultuous life lived beyond the limits, traversing the very edge of human experience in order to uncover and bring back a new sound. Birth, life, death, and then… what? What comes after “the end”?

Fully staged for the first time ever, Soundstreams’ production of Musik für das Ende features a diverse vocal ensemble, actor, percussion and synthesizers. In it, the audience is transported beyond place and time, where we become completely immersed in Vivier’s world of pure sound and light.

“So shimmering are Vivier’s drones, so sweetly childlike his invented languages and mystical geographies, so energetic his need to communicate his cravings and insecurities, that the effect is one of warmth…” – Zachary Woolfe, Classical Music Editor, The New York Times

The production is in three seamless parts:

Part I: Monologue inspired by Claude Vivier’s letters and diaries

Part II: Do You Believe in the Immortality of the Soul?, Claude Vivier 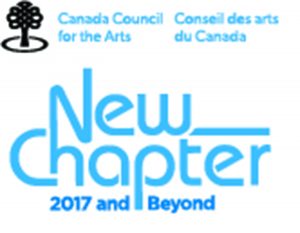 This is one of the 200 exceptional projects funded through the Canada Council for the Arts’ New Chapter initiative. With this $35M initiative, the Council supports the creation and sharing of the arts in communities across Canada.