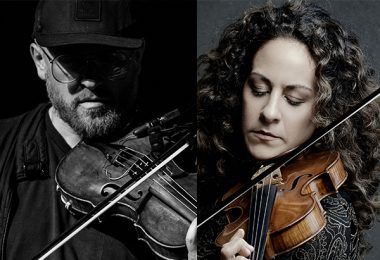 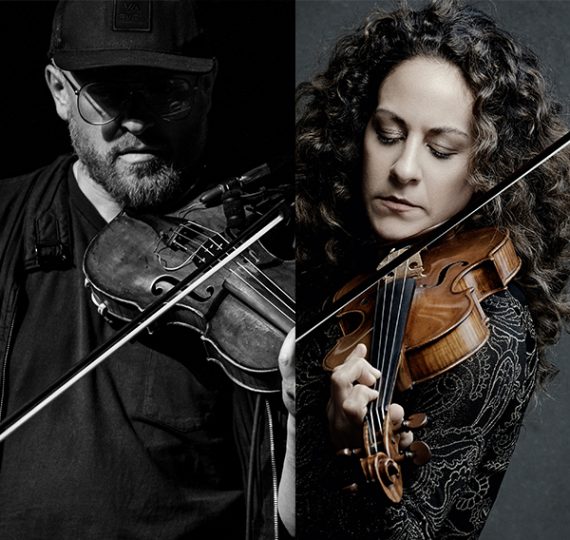 “ ...[Zubot's album] is the kind of thing that could permanently alter your neurons if you aren’t careful – but I guess I’ll take the risk, because it sounds better each time." ” —Nate Dorward, Transatlantic Magazine