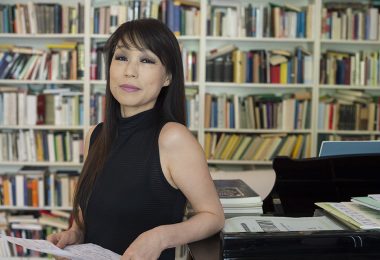 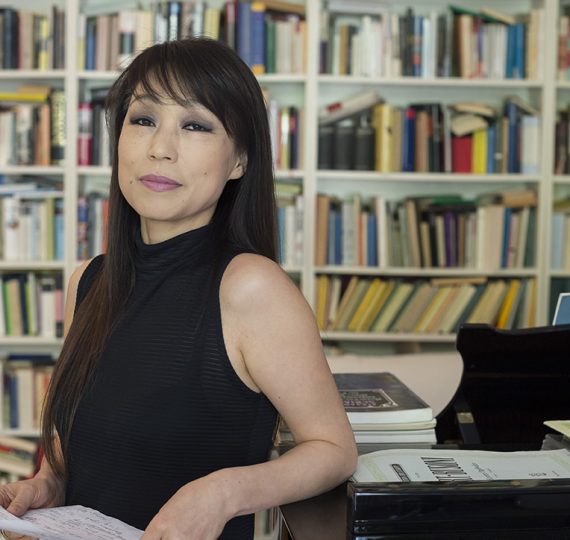 Lewis Carroll’s timeless nonsensical masterpiece, Alice in Wonderland, has enthralled audiences young and old for over a century and a half. Among Carroll’s enthusiasts is Berlin-based composer Unsuk Chin, who shares a love of parody, word play and rigorously constructed absurdity through her music. Join Soundstreams as we unpack Chin’s celebrated 2007 operatic adaption of Alice in Wonderland. Featuring a sneak peek performance from The Music of Unsuk Chin by clarinetist Anthony Thompson (a.k.a. “the Caterpillar”), coming up May 28 at Koerner Hall as part of the Royal Conservatory of Music’s 21C festival.

Prior to the performance, join a Gardiner docent for a tour inspired by the Mad Hatter’s tea party and the significance of tea time in Victorian culture. Explore the Museum’s European and Asian porcelain galleries and see wares produced for this wildly fashionable hot beverage.

Gallery Prelude + Reserved Seat – $7:  Includes a reserved seat to take in the Salon program, and a 7pm tour in the Gardiner Museum galleries.