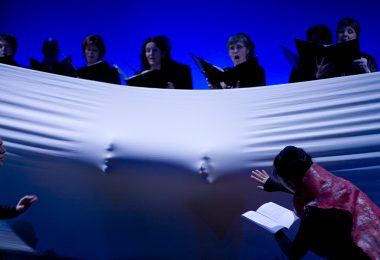 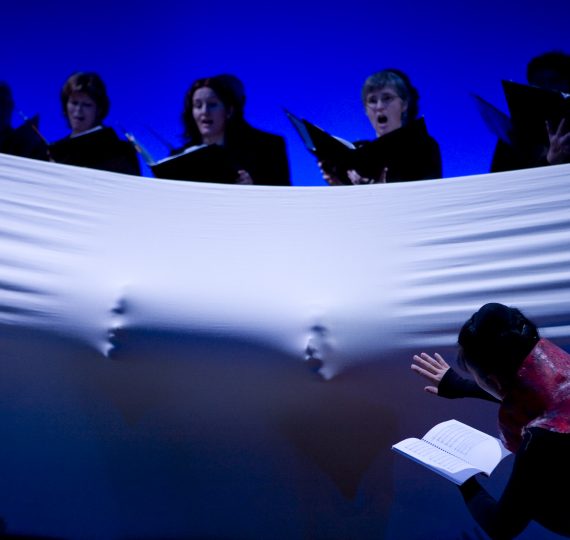 7:00 PM | Gardiner Museum Gallery Prelude
Join a docent on a tour of the Gardiner’s new feature exhibition, True Nordic: How Scandinavia influenced design in Canada. This exhibition explores more than seven decades of Nordic aesthetic influence on Canadian design, examining the ways that modern Scandinavian design was introduced to Canada, and how its principles and material forms were adopted and adapted.

7:30 PM | Salon 21 Programming
The evening will include an in-depth look at The Journey project, an upcoming collaboration between artists from Canada, Sweden and Norway that will focus on the world’s first Indigenous operas; Pimooteewin, in Cree, and Gállábártnit performed in Sami. Featuring musical performances by Dan Morphy, Bud Roach and Zorana Sadiq.

Reserve Tickets
Half-price admission ($7.00) to the Gardiner Museum gets you into the Gallery Prelude Tour with a Reserved Seat
Reserve a Seat to the Salon 21 Presentation with a donation to Soundstreams
Reserve your free ticket

The Gardiner Museum is located at 111 Queen’s Park Avenue in Toronto.