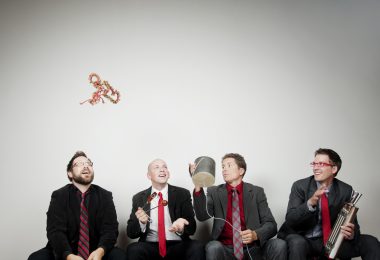 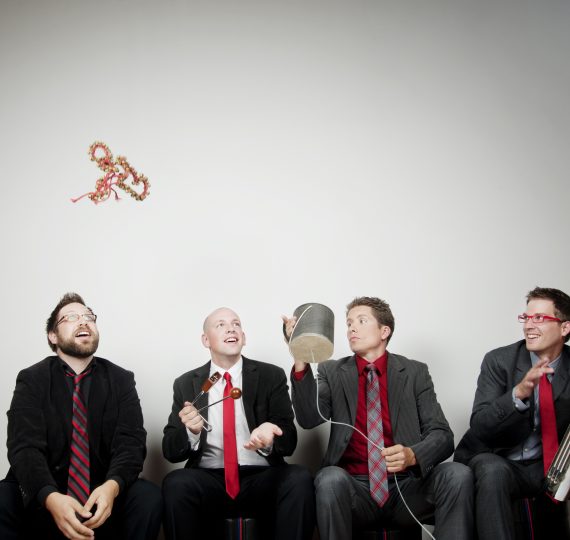 In honour of his 80th birthday, discover the life and work of influential composer Philip Glass, a rebellious force in music and one of the founding fathers of minimalism. Join Richard Burrows and Jamie Drake of Toronto-based percussion quartet TorQ as they explore the hypnotizing rhythms and underlying pulse of Glass’s music.

Join us for a docent-led tour of rebellion in ceramic making, from studio potters in the early 20th century through to contemporary and conceptual postmodern artistic visions.

Gallery Prelude + Reserved Seat – $7:  Includes a prime spot to take in the Salon program, with access to a 7pm tour in the Gardiner Museum galleries, before you wine & dine.