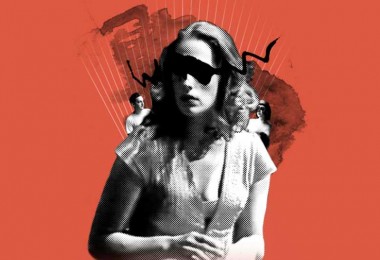 Julie November 17-29, 2015 Bluma Appel Theatre, St Lawrence Centre 27 Front Street East, Toronto, ON
In this innovative inaugural collaboration, Soundstreams and Canadian Stage present the North American premiere of the acclaimed chamber-opera adaptation of August Strindberg’s play.
“If operas were always of the quality of this Julie, our musical life would be considerably richer.” —Le Monde, Paris

Know before you go

A Canadian Stage production presented in association with Soundstreams with support from The Théâtre d’Orléans, France.