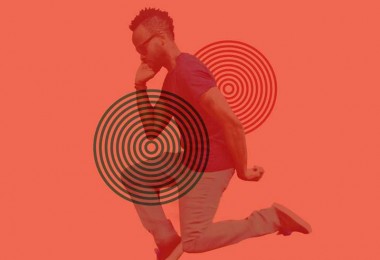 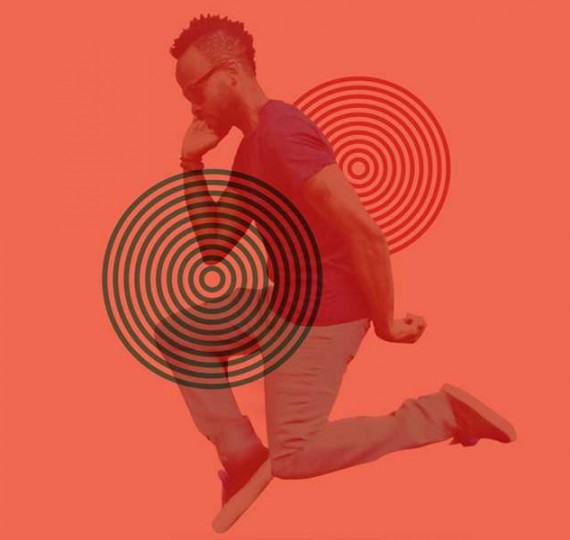 Explore the musical movement that has inspired artists from Radiohead to DJ Spooky.
“All great music is contemporary. If it's alive and kicking, then it's contemporary.” —Steve Reich

Watch Radiohead’s Jonny Greenwood perform Electric Counterpoint below. Here is a bit about the piece:

“Electric Counterpoint (1987) was commissioned by the Brooklyn Academy of Music’s Next Wave Festival for guitarist Pat Metheny. It was composed during the summer of 1987. The duration is about 15 minutes. It is the third in a series of pieces (first Vermont Counterpoint in 1982 for flutist Ransom Wilson followed byNew York Counterpoint in 1985 for clarinettist Richard Stolzman) all dealing with a soloist playing against a pre-recorded tape of themselves. In Electric Counterpoint the soloist pre-records as many as 10 guitars and 2 electric bass parts and then plays the final 11th guitar part live against the tape.” – Steve Reich

The Ear Candy Series is supported by:

The Theatre Centre cafe will be open before and after the show, and drinks are permitted inside the venue for this performance.