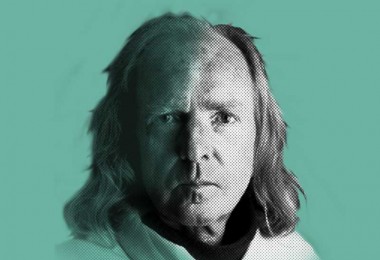 “Sir John Tavener was one of those rare composers whose music is accessible to people from all walks of life.” —The Guardian

Performed at the funeral of Princess Diana, Song for Athene is perhaps the best-known work by one of contemporary music’s most popular composers. Britain’s Sir John Tavener, who died in November 2013, twice visited Toronto as the guest of Soundstreams, which commissioned and premiered his 2005 Invocations and Last Word. Now, to commemorate his passing, British soprano Patricia Rozario, whose unique voice and artistry inspired Tavener to write more than 30 works just for her, joins Choir 21 and the Toronto Children’s Chorus for a concert of highlights including selections by his late compatriot Jonathan Harvey and Canada’s Christos Hatzis—composers with whom Tavener shared his passion for the universal power of spiritual expression through music.