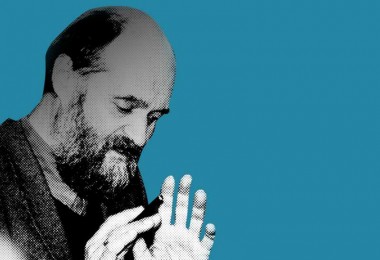 The Music of Arvo Pärt October 1, 2013 Koerner Hall at the TELUS Centre for Performance and Learning

The Music of Arvo Pärt October 1, 2013 Koerner Hall at the TELUS Centre for Performance and Learning
A celebration of one of the towering figures of contemporary music—plus the premieres of two new Canadian works.
“Silence is the pause in me when I am near to God.” —Arvo Pärt

Arvo Pärt’s compositions are renowned world-wide for their ethereal beauty and profound spirituality. Two recent choral and orchestral masterpieces, both based on sacred texts, were at the centre of this concert: in Adam’s Lament, the first man’s grief at his expulsion from Paradise expands into a gorgeous meditation upon the sorrows of all humankind, while L’abbé Agathon recounts the legend of a fourth-century hermit tested by an angel in disguise.

This concert will be streamed live.