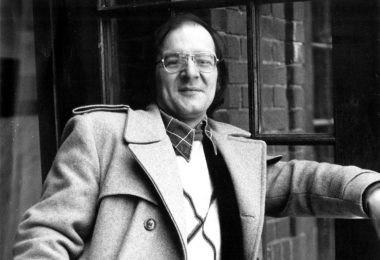 CANCELLED – Encounters: The Music of Claude Vivier May 4, 2020 Buddies in Bad Times - The Cabaret 12 Alexander St 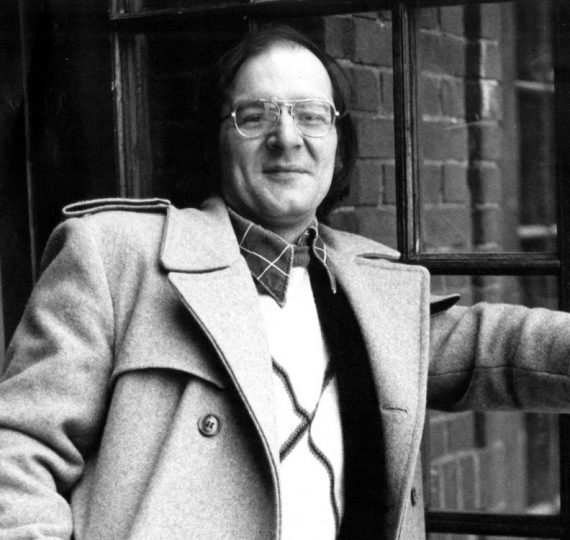 CANCELLED – Encounters: The Music of Claude Vivier May 4, 2020 Buddies in Bad Times - The Cabaret 12 Alexander St

Please note that due to recent health and safety recommendations, this event has been cancelled. Thank you for your understanding.

A special Encounters event at Buddies in Bad Times – the largest and longest-running queer theatre in the world.

Claude Vivier has been described as the most important Canadian composer in the second half of the twentieth century yet for years he remained largely unknown in Canada. He lived a life of “no boundaries,” as reflected in his compositions, but sadly he was murdered at only age 34, in his Paris apartment, by a lover he had met in a gay bar.

In anticipation of relaunching his Musik für das ende, Soundstreams opens the conversation to current-day composers and artists: What makes Vivier’s music so special and how are its themes and his tragic life story still relevant today?

With performances by special guests!

Get ready for Encounters! This special event will brings Encoutners’ free performance and discussion to Buddies in Bad Times’ Cabaret space!

Special guests to be announced.