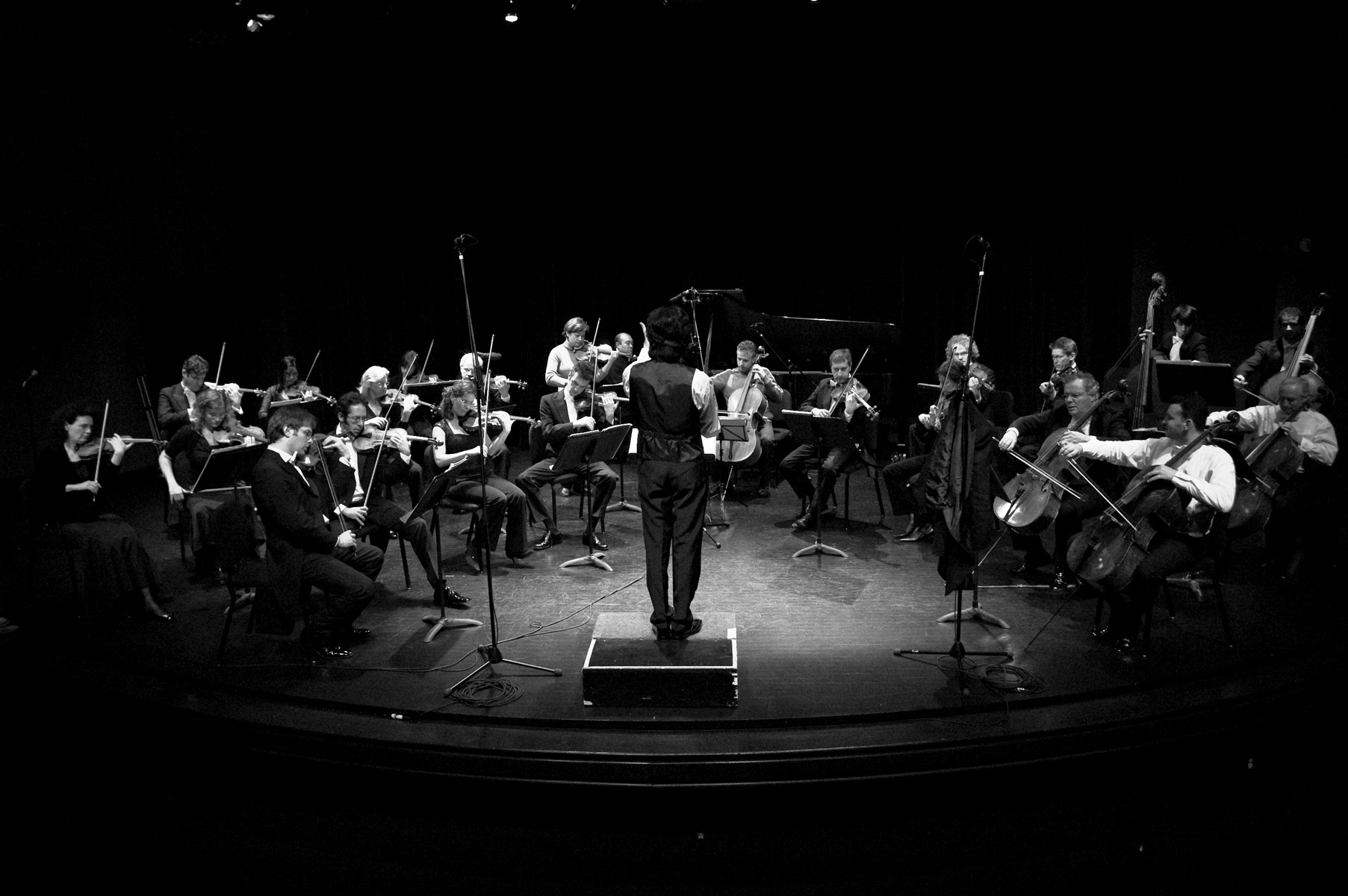 Soundstreams began as the answer to a challenge. Igor Stravinsky’s 100th birth anniversary was in 1982, but despite his strong connection to the CBC Symphony during his lifetime, no celebration was planned in Canada. We seized that opportunity and hosted a Stravinsky Festival, dedicating ourselves to creating a legacy for Canadian and international new music.

This answer to a challenge has driven us since that moment, as we continue to inspire, foster, and enable excellence in Canadian music.

In our first decade, we created a substantial body of Canadian theatre/opera repertoire with high levels of engagement for young audiences. We returned to music theatre – R. Murray Schafer’s The Children’s Crusade (2009), Brian Current’s Airline Icarus (2014) – and by 2016 we were producing it annually, opening up opportunities for national and international exposure.

In 1993 we initiated a series in co-production with CBC Radio 2 designed to elevate the global profile of Canadian new music by presenting Canadian composers alongside their international counterparts. We have since built strong relationships with artists and organizations around the world, due to Artistic Director Lawrence Cherney’s extensive travel and research into Latin American, Asian, Australasian, African, European, and especially the Nordic countries. In parallel, we forged a 25-year long association with Indigenous artists and organizations.

Years of collaboration with artists from diverse cultures have laid the groundwork for our emergence on the world stage. Productions like Vivier’s Musik für das Ende, the Cree- and Sámi-language Two Odysseys, and Hell’s Fury, The Hollywood Songbook are enjoying measurable international success because of the vast web of cultural conversations we initiated years ago. These productions have received critical acclaim from the likes of the New York Times and the Los Angeles Times.

Exploring the foundations of our history have enabled us to explore new vistas and share the themes of our programming with audiences both old and new.

COVID-19 hits the world. In response, Soundstreams launches the Insider program, a broad coalition of voices with seats at the table to help build Soundstreams into one of the most important cultural institutions in a changing world.

2019
Different Trains, Steve Reich’s “Different Trains” for string quartet and tape is the composer’s reflection of the commuter trains in 1940’s USA that he took as a child, and the more sinister transport trains travelling to Nazi death camps in Europe at that same time. The piece was performed live by the Rolston String Quartet, together with a film created by Spanish filmmaker Beatriz Caravaggio.

Premiere of Two Odysseys: Pimooteewin/Gállábártnit, the world’s first double bill opera in the Indigenous languages of Cree and Sámi, and an official event as part of the United Nations Year of Indigenous Languages.

2015
Soundstreams announces major partnerships with Canadian Stage (Julie) and Massey Hall (Steve Reich at 80) as part of its 2015/16 season.

The third Emerging Composer Workshop is held under the mentorship of visiting composers Kaija Saariaho and Jean-Baptiste Barrière.

A workshop is held for Gállábártnit, the companion piece to Pimooteewin, in collaboration with Signal Theatre and director Michael Greyeyes.

The launch of Ear Candy series and Regional Touring Network. Salon 21 expands outside of the downtown core in partnership with Toronto Public Library. 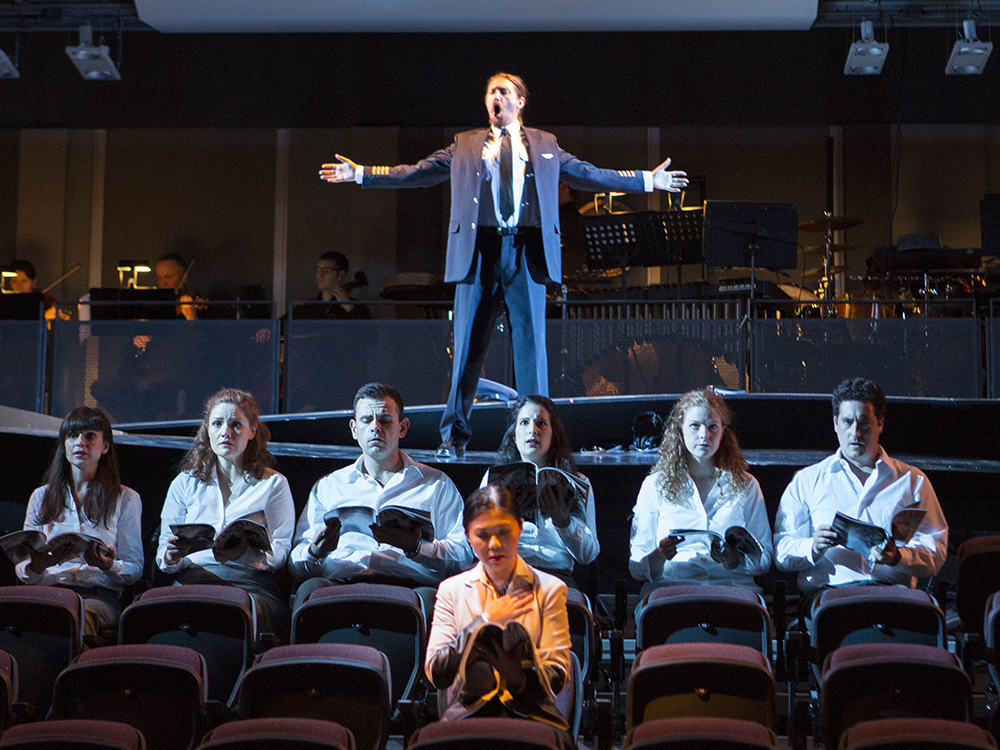 Artistic Director Lawrence Cherney is named one of University College’s Alumni of Influence of 2014.

The first Emerging Composer Workshop is held under the mentorship of R. Murray Schafer.

First Soundstreams tour to Taiwan and China, to perform at the prestigious Beijing Modern Music Festival. 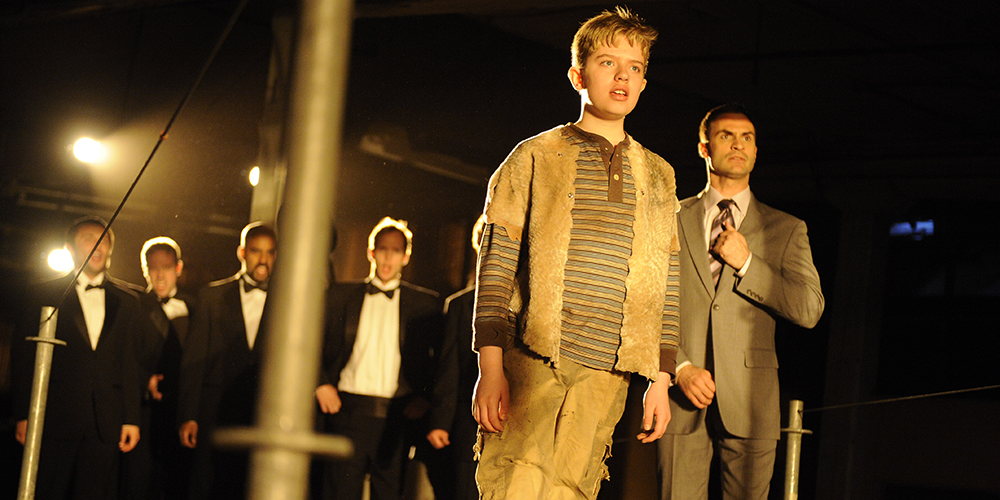 2009
The world premiere of R. Murray Schafer’s site-specific medieval opera The Children’s Crusade, co-commissioned by Soundstreams and Luminato, is the centrepiece of the 2009 Luminato Festival.

2008
Premiere of Pimooteewin: The Journey, based on a Cree myth. Written by Thomson Highway with an original score by composer Melissa Hui, it is the first opera ever created in Cree. 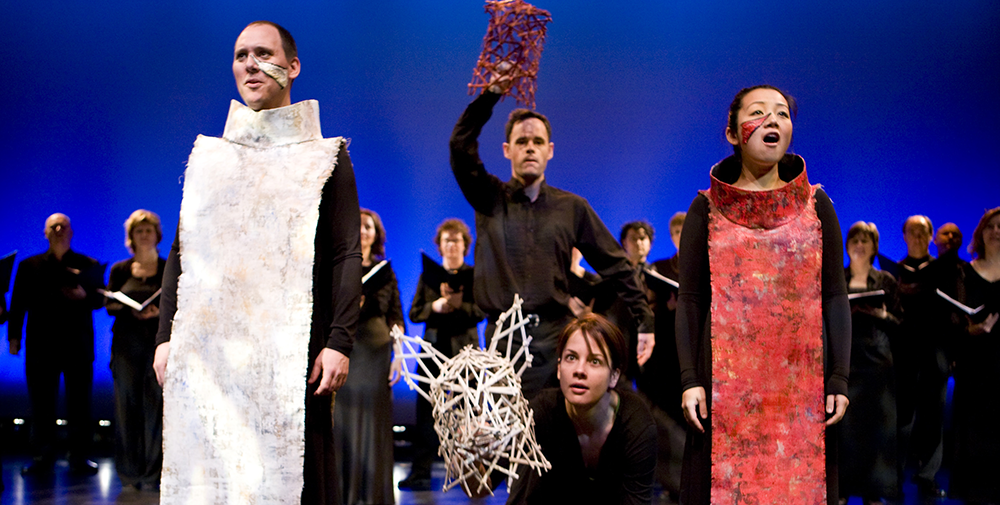 Soundstreams receives a Juno nomination for Harry Somers’s A Midwinter Night’s Dream, the first Canadian children’s opera recorded for CD, a co-production with Centrediscs and Window on Somers. 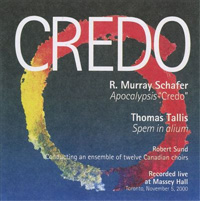 Lawrence Cherney is named to the Order of Canada.

2002
Soundstreams receives a Juno nomination for the CD of Harry Somers’s opera Serinette, a co-production with Centrediscs and Window on Somers, and the first full-length Canadian opera ever released on CD. 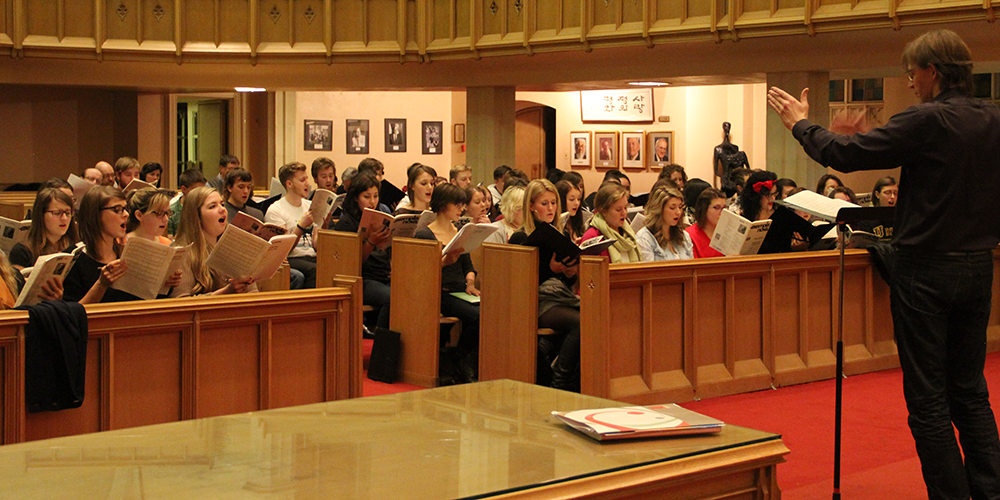 1999
Soundstreams’ production of How a Promise Made the Buffalo Jump, a music theatre piece for young audiences created by Michael Greyeyes, is invited to perform at the International Association of Theatre for Children & Young People World Conference in Tromso, Norway.

1992
In its final year, the Musical Mondays series is renamed Musical Magic Performances and moves to the St. Lawrence Centre.

1991
Premiere of the Musical Mondays theatre piece So You Think You’re Mozart, composed by Paul Quarrington, written by Louis Applebaum, and starring Richard Greenblatt and Ted Dykstra. This piece would go on to become the theatrical sensation Two Pianos, Four Hands.