We hope you enjoy this edition of SoundStories, with a deep dive into the music of Max Richter. 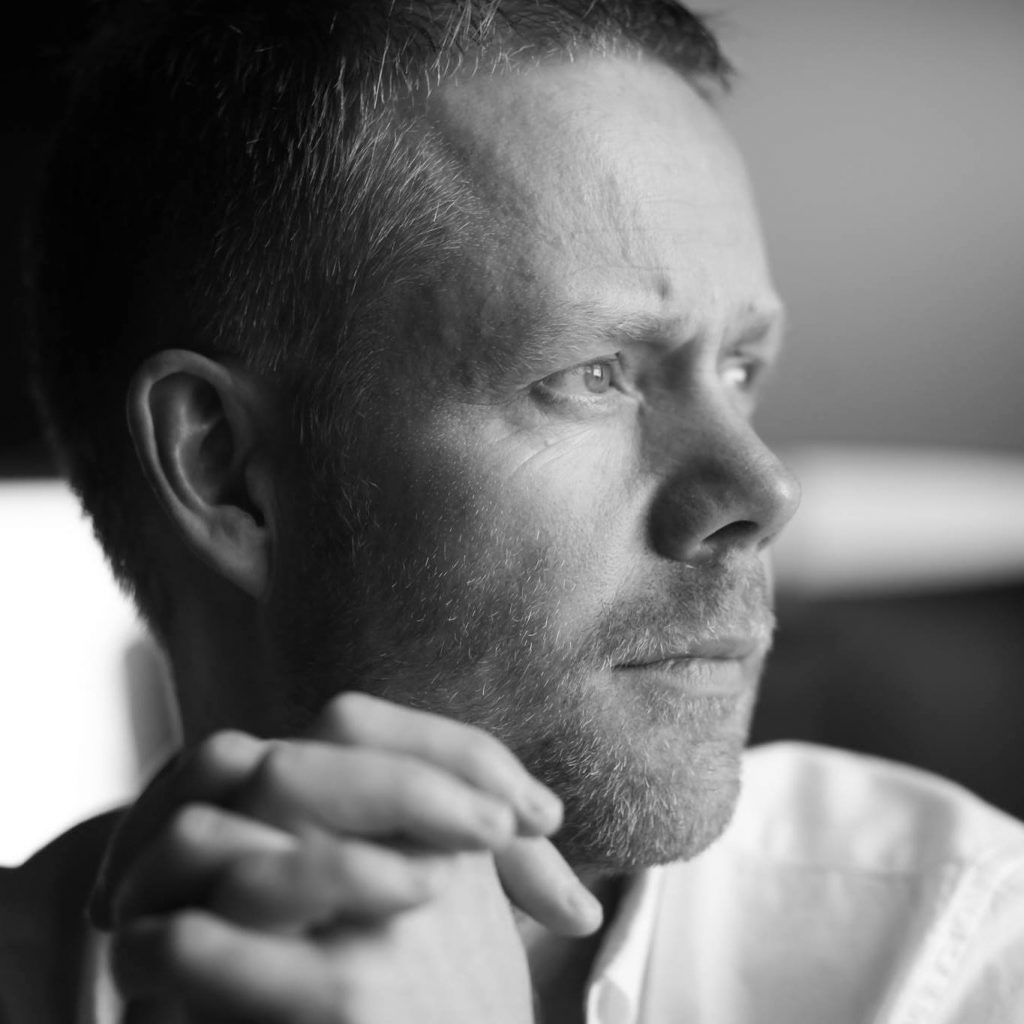 “Richter is the architect of a post-minimalist electronic revolution at the borderlands of classical music”  –The ECONOMIST, 1843 MAGAZINE

After finishing his studies, Richter co-founded the contemporary classical ensemble Piano Circus. He stayed with the group for ten years, commissioning and performing works by minimalist musicians such as Arvo Pärt, Brian Eno, Philip Glass, Julia Wolfe, and Steve Reich. The ensemble was signed to Decca/Argo, producing five albums.

WATCH – Have any of you caught the NPR Tiny Desk concerts? Here’s Richter’s On the Nature of Daylight

READ – A review of Richter’s latest work, Voices, from Pitchfork: “The composer turns to the Universal Declaration of Human Rights of 1948 for inspiration in his bittersweet new orchestral work.”

LISTEN – For those with a Spotify account, take a listen to Richter’s haunting score for the film Ad Astra

READ – ‘The Pandemic has Changed All Our Thinking’ – Ludwig van Toronto recently did an in-depth profile piece on the composer.