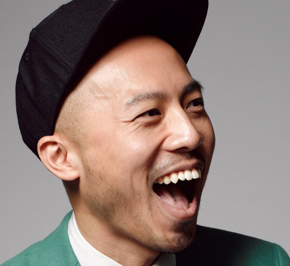 Hong Kong-born, Toronto-based baritone Keith Lam recently finished a tour across Ontario with Bicycle Opera Project performing the role of the Boss in the new a capella opera SWEAT written by Juliet Palmer and Anna Chatterton. He also participated in Summerworks’ Open Studio performing an excerpt from Njo Kong Kie’s new opera The Futures Market. Among his other operatic roles, highlights include the title role of John Blow’s Venus & Adonis, Achis in Charpentier’s David et Jonathas, Papageno in Die Zauberflote, Melisso in Alcina, Don Basilio in Il Barbiere di Siviglia, Sacristan in Tosca, and Schaunard in La Bohème.Keith is a member of the Tafelmusik Chamber Choir and has made appearances with companies such as Canadian Opera Company, Opera Atelier, Against the Grain Theatre, and Opera 5. He is an alumnus of the Aspen Opera Theater, the Banff Centre’s Opera as Theatre program, the Highlands Opera Studio and the Tafelmusik Baroque Institute. 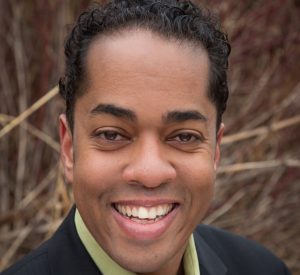 The burgeoning career of British Columbia baritone Justin Welsh was given new impetus by his recent success as Crown in Porgy and Bess with Kent Nagano conducting l’Orchestre symphonique de Montréal. Queegueg in the Canadian premiere of Moby Dick for Calgary Opera was another career highlight, along with Marcello in La Boheme for l’Opéra de Montréal and Papageno in Pacific Opera Victoria’s The Magic Flute. He is a former member of the Canadian Opera Company Ensemble Studio and has been heard with Edmonton Opera, Winnipeg Symphony, Tapestry New Opera, the Regina Symphony and the Niagara Symphony. Welsh  holds a Master of Music degree from the University of British Columbia and participated in young artist programmes in the Czech Republic, at Tanglewood,  in Sujlmona, Italy,  and won first prize in the Kurt Weill Competition.  Vivier’s MUSIK FÜR DAS ENDE marks his first collaboration with Soundstreams and he also looks forward to Bound, a project with Against the Grain Theatre. 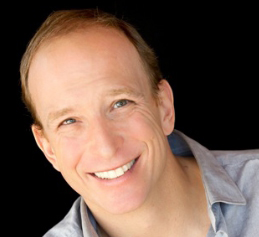 Alex Ivanovici was born in Italy in a camp for political refugees to his recently defected Romanian parents. Within 2 years the family had immigrated to Canada settling in Montreal. He has worked as a fluently bilingual actor and theatre director in Montreal since his graduation from Dawson College’s Dome Theatre School in 1992. Alex has appeared in over 50 plays on stages as far away as Belgium and Mexico, on film in François Bouvier’s Histoires d’hiver, for which he was nominated for a 1999 Genie Award for Best Supporting Actor, in Zack Snyder’s 300, in Kim Nguyen’s Le Marais and the lead role in Jeffrey Blatt’s Still Life. On television, he has appeared in the first two seasons of the hit Quebec show Nos Étés as Dr. Calvin Manning, and is currently appearing in Les Soeurs Elliot as Julius Cohen.Alex is also co-artistic director of Porte Parole, an acclaimed documentary theatre company. Alex has directed over 30 productions for the theatre since 1994.