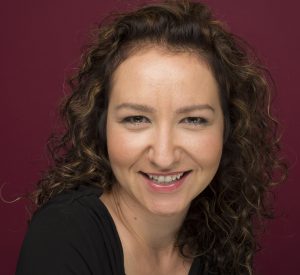 Hungarian-born mezzo Bó (Margaret) Bárdos is based in Southern Ontario and loves touring. At home with classical as well as new, experimental music, she seeks out creative challenges and cherishes working with good hearted people. With a voice described by Opera Canada as “mellow, fruity, that caresses the ears”, Canadian and European appearances include interdisciplinary collaborative and site-specific projects that make use of her varied training: from Butoh dance and physical theatre to extended vocal technique and improvisation.  She continues as a grateful member of the studio of Tom Schilling. When not on stage, in the studio, or out collecting sounds, she can be found on the back of a horse, or meditating under her favourite clump of trees. 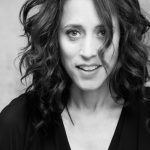 Aviva Chernick is an award-winning world music artist. She garnered critical acclaim as the lead singer of the twice JUNO-nominated Canadian World Music group Jaffa Road for over a decade and released her first album of original songs in 2013.Tours have taken her, among other places, to Sao Paolo, Jerusalem and San Francisco and to all three coasts of Canada. Highlight performances include the Library of Congress in D.C., Koerner Hall in Toronto and a cultural festival in Igloolik, Nunavut in Canada’s arctic.Aviva was the first Canadian to be awarded a Virginia Folk Life apprenticeship to study with ‘American National Treasure’ and Sephardic musician Flory Jagoda. Aviva is also trained in the Cantorial arts and mindfulness meditation, leading and teaching about the voice in prayer and contemplative practice in communities across North America.Upcoming projects include the recording of an album of re-imagined traditional songs in Judeo-Spanish to be released in the spring of 2018. 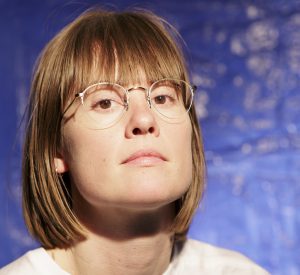 Robin Dann is a singer and a songwriter. Educated in music, (Bachelor of Music (jazz) from U of T, Master of Music (creative practice) from Goldsmiths, U of London, UK). Robin is lucky to belong to a close community of musicians both in Toronto, where she is based, and abroad. Recent notable collaborations include the creation of Noisy with choreographer Ame Henderson, musician Matt Smith and the dancers of Toronto Dance Theatre (winter 2016/17), a co-written and produced EP with Ben Gunning as POM (December 2016), continuing backup vocal work for Martha Wainwright on her 2017 Midnight City UK international tour and the creation of a new work, Parents, for the Music Gallery’s 2015 Emergents II. Robin’s band Bernice has been recording and touring internationally since 2011. Through the support of the Canada Council for the Arts and with label Arts & Crafts, Bernice released a new EP, Puff, in June of this year and will release a full-length album later this year. 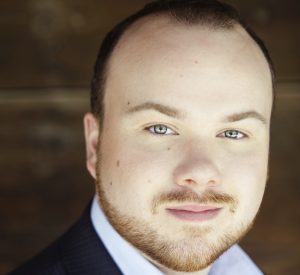 New Brunswick tenor Owen McCausland is an alumnus of the Canadian Opera Company Ensemble Studio, and has been featured on the main-stage in such roles as Tito in La clemenza di Tito, Tamino in Die Zauberflöte and Lurcanio in Ariodante.  He has appeared with the Montreal Symphony, Regina Symphony, Symphony Nova Scotia and Kitchener Waterloo’s Grand Philharmonic Choir in repertoire including Messiah, Beethoven’s Symphony No. 9, Elijah and Rossini’s Stabat Mater.  Recent and upcoming appearances include Weill’s Sieben Todsünden for the Toronto Symphony, Rodolfo in La boheme for Against the Grain Theatre, Messiah for Symphony Nova Scotia and the New Brunswick Symphony and Pedrillo in Die Entführung aus dem Serail for the Canadian Opera Company. He has appeared as Arturo in Lucia di Lammermoor  for Pacific Opera Victoria, in the title role in Werther at Chautauqua, Camille in The Merry Widow for Newfoundland Symphony and Rinuccio in Gianni Schicchi for Opera on the Avalon. 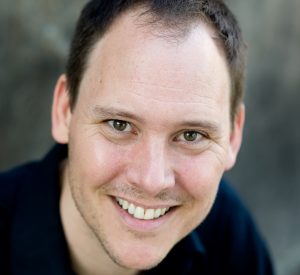