A native of Sengyang, China, Fuhong SHI (史付红) is an active composer and curator of musical activities whose compositions have been performed in the USA, Canada, Mainland China, Hong Kong, Taiwan, Europe and Southeast Asia. 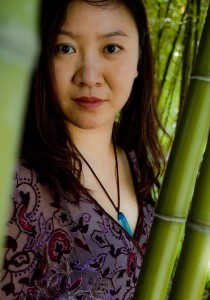 Fuhong won the 2015 Young Composers Project in the China National Arts Fund competition, and she is currently a visiting scholar at Columbia University in New York City until September 2016.

Fuhong Shi’s Distance was premiered at Music for China and subsequently toured to Taiwan and China in 2013, including a performance at the prestigious Beijing Modern Music Festival.  Learn more about Distance on SoundMakers: