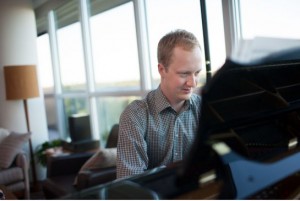 Soundstreams will present the Estonian Philharmonic Choir and Nelson Mandela University Choir, in its Canadian premiere, as part of its 2016/17 season announced Tuesday.

Read the full story via The Toronto Star.