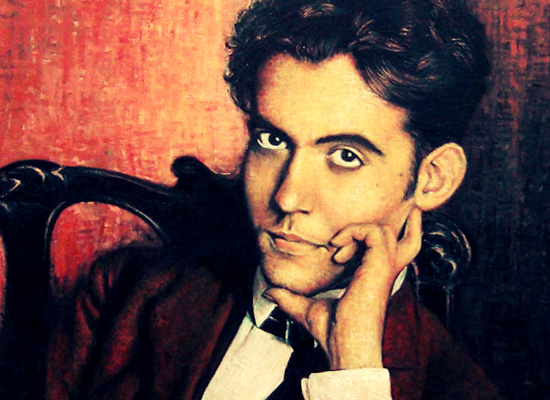 Our Salon 21 on September 18 will explore the connections between music and the work of Spanish poet Federico García Lorca. It will feature acclaimed Canadian poet Beatriz Hausner, as well as musical performances by mezzo-soprano Krisztina Szabó. 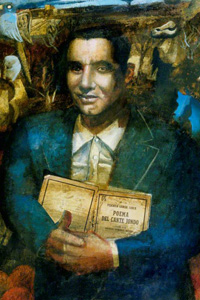 For this Salon, three composers were inspired to compose a short song, based on Lorca’s text,
Gacela del niño muerto:

Surrealist poet Beatriz Hausner has studied Lorca’s poetry for years, beginning in her childhood, continuing through deeper exploration during her university studies, and into adulthood. She feels a deep connection with his work, stating: 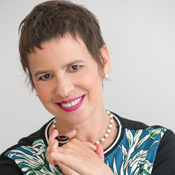 From early in my childhood I remember lines, pieces of poems of Federico García Lorca’s, which we were taught to memorize, or were recited by the adults around us. All manner of lyrics about love and childhood and death, always imbued with the mysterious meanings contained in the natural world. There was the music, including the legendary Romance de la luna, luna, which formed part of a record of songs of protest from the Spanish Civil War, which my parents played for us in an effort to prolong the sounds of our mother tongue inside our family’s exile in 1970’s Toronto. Franco was still alive, and Spain remained closed in on its suffering.

Later, in university I had occasion to examine Lorca’s work from a more adult perspective, beyond the sonorities of language, the surprise of its lively juxtaposition of images. Poeta en Nueva York, Oda a Salvador Dalí, and Llanto por Ignacio Santos Mejías, these made a deep impression on me, and not just because of their technical virtuosity and depth of meaning, but because the emotion the poems convey touches one, moves one to think differently, freely, outside the constraints of reason and society, and, importantly, outside the norms of literary fashion and its useless labels. Lorca’s poetry is, in this sense, a “cris de coeur” against limitation and lives on in a special place, reserved for the poets of redemption, the poets of transcendent liberty.

The three composers featured in our Salon described the creative process of setting Lorca’s text to music: 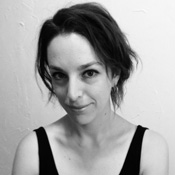 I found it an interesting challenge to write this piece.  As a songwriter, I normally write both lyrics and music together as an inseparable entity. Setting someone else’s poetry to music isn’t something I’ve done much. Whenever I write or interpret songs, I like to put the lyrics at the forefront – all elements in service of an unobstructed view of the song’s message, leaving ample space for delivery choices from the singer, as well as room for interpretation by the listener. This inherent space is very important to me. 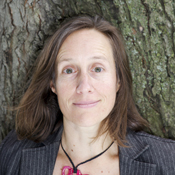 How to set a portion of the Ghazal for a Dead Child by Lorca without hearing echoes of George Crumb’s version? I purposefully didn’t refresh my memory of this vocal classic, focussing instead on the first stanza of the poem, interpreting it as a quietly obsessive rumination on loss. The singer and pianist are both called upon to step outside their comfort zone through body percussion and vocalization. In response to the lyrical devastation of the poem, I chose to work with numerical patterns based on syllabic and visual structures of the text. The result is an emotionally restrained, simple, stripped down setting. 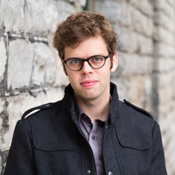 In the poem, the first line begins just as the second line ends. This allowed for me to repeat the text, using the words “each afternoon” to function simultaneously as both the beginning and end of the phrase. This highlights the cyclical nature of a horrific tragedy that repeats day after day. I imagine the narrator is beyond grieving, but numb or sickened by the words she is singing. The monolithic rhythms and the jarring, unchanging harmonies, suggest there is no reprieve from tragedy to which she is a witness.

Both our Salon 21 and concert will explore the poetry of Federico García Lorca.

Join us at Salon 21: Music and Poetry on September 18, and Adrianne Pieczonka: Beyond the Aria, which will feature George Crumb’s Ancient Voices of Children, with Lorca’s poems set to music.