In every interview we conduct with various Soundstreams performers, conductors and composers, we always end with a “lightning round” of questions. Find out what Toronto concert hall is a favourite of several people, the quirky songs people chose as their “guilty pleasure song”, and what airports you should try to avoid. As we wrap up 2014, here's a look at all of the lightning round responses we've received over the years! 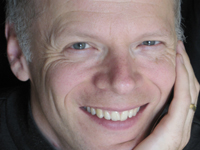 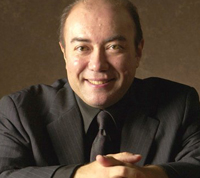 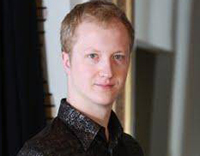 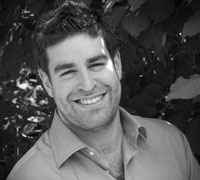 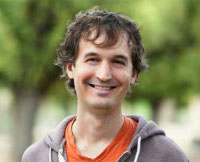 Lightning Round with conductor David Fallis, November 10, 2014
Favourite city:  Delft in the Netherlands, or Córdoba in Spain
Worst airport:  I don’t like big, monstrous airports, and I hate them in general…
Guilty pleasure song: Eli’s Comin' by Laura Nyro
Best concert hall:  A concert hall is like part of your instrument. I’ve performed in the Musikverein in Vienna, and was overwhelmed by the sound. In Japan, there were wonderful halls, like the Bunkamura in Tokyo. The Royal Opera House in Versailles was an exquisite match for the Lully operas I have conducted there with Opera Atelier.
Favourite restaurant: La Carnita in Toronto