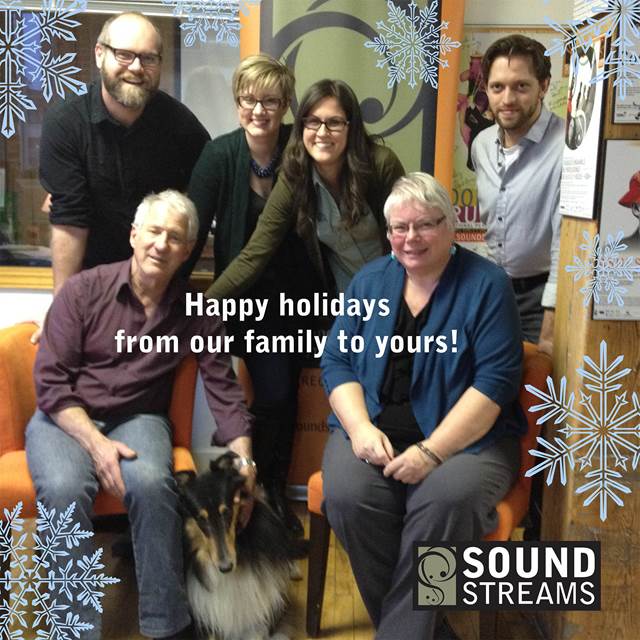 In every interview we conduct with various Soundstreams performers, conductors and composers, we always end with a “lightning round” of questions. To cap off an excellent year, we decided to do a staff edition of our lightning round! Find out what airport and concert hall were chosen by multiple people, plus our not-so-secret guilty pleasure songs (mostly pleasure, and no guilt).

Kyle Brenders, Artistic Associate
Favourite city: Amsterdam
Worst airport: I’ve never had what I would consider a “good” experience at an airport, they’re all the same… But I guess if I had to choose, Bradley International in Hartford because it’s MORE boring than every other airport.
Guilty pleasure song: I don’t really feel guilty about listening to music anymore… although I feel guilty that as a child I listened to a lot of Andrew Lloyd Webber musicals – I don’t listen to it anymore though, so I don’t have to feel guilty about it.
Best concert hall: BIMhuis, Amsterdam
Favourite restaurant: Taqueria Y Fonda in New York City