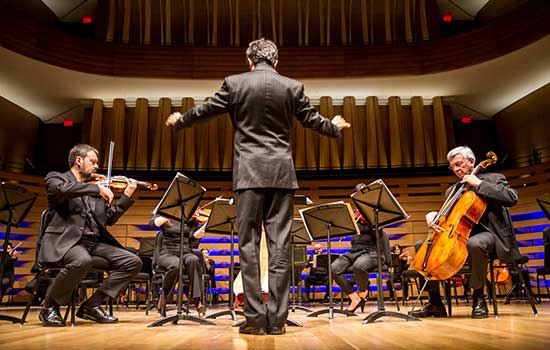 *Commissioned with the generosity of Michael and Sonja Koerner

The Four Seasons Recomposed by Max Richter (2012)
Winter I